YAY! The winners have been announced at the new awards community

I won First Place for Most Underrated, and Second Place for Best Kimi ni Todoke!

Thank you so much to those who nominated me, seconded, or voted. It means so much to me that I was nominated along with some of the most epic icon makers I've ever seen. 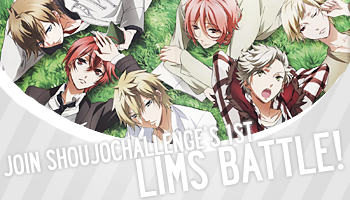 I promise this is the last thing I'm posting today.
Collapse